Getting the piano, bass and drums to play as one
✓ INTERMEDIATE / ADVANCED
Buy for $129

Tighten up your trio.

It's a common problem. You sound great in the practice room but when you sit in at a jam session or get on a trio gig, everything feels uncomfortable and clunky.

Don't lose the connection between practice and performance. Let three of the top-call rhythm section players in modern jazz teach you the secrets to playing and thriving in a super-tight rhythm section.

After completing this course...

You'll be able to:
You'll also get:

Our exclusive Living Notation technology allows you to follow Peter and Reuben's playing and demonstrations in real time with moving, interactive notation.

Applause from our members

Keith H. (GB)
"This is a fantastic course; one lesson is worth the price of the whole course."

Want to try it for free?

Check out a full length sample lesson and see if the course is right for you!
Sign Up for a Free Lesson 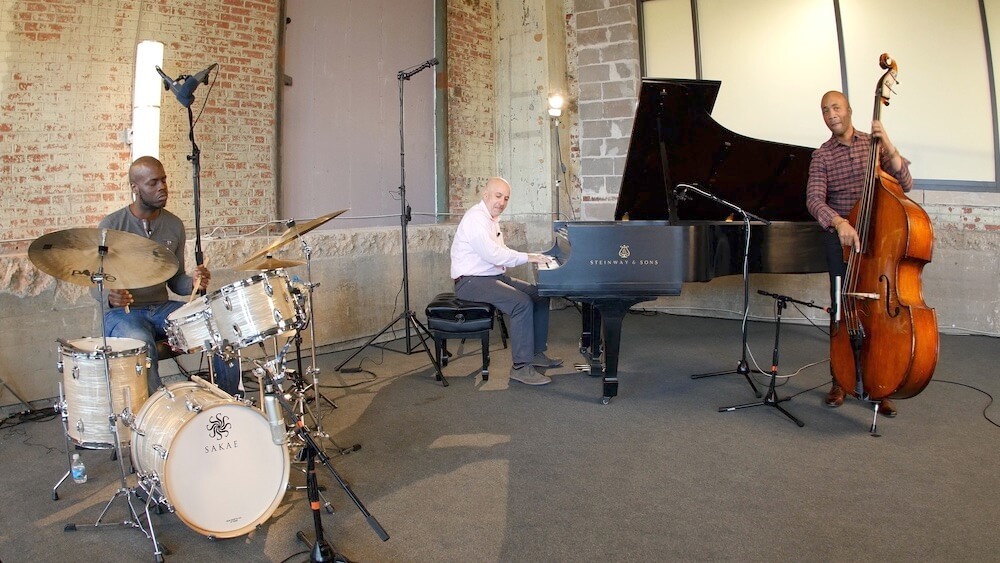 Peter Martin is an acclaimed jazz pianist, educator, and founder of Open Studio. Peter has performed and recorded on six continents with Wynton Marsalis, Dianne Reeves, Betty Carter, Christian McBride, Joshua Redman as well as his own ensembles. He has recorded over 400 lessons, pioneering the field of online jazz education and was recently featured in the New York Times for his ground breaking work.

Reuben Rogers combined the calypso & reggae rhythms of his native Virgin Islands with the gospel sounds of the church and the freedom and improvisation of jazz to create the unique chemistry that would make him one of the most distinctive and in-demand bassists in modern jazz. He’s  performed with Charles Lloyd, Wynton Marsalis, Joshua Redman, Tomasz Stanko, Roy Hargrove, Marcus Roberts, Nicholas Payton, Mulgrew Miller, Jackie McLean and Dianne Reeves. 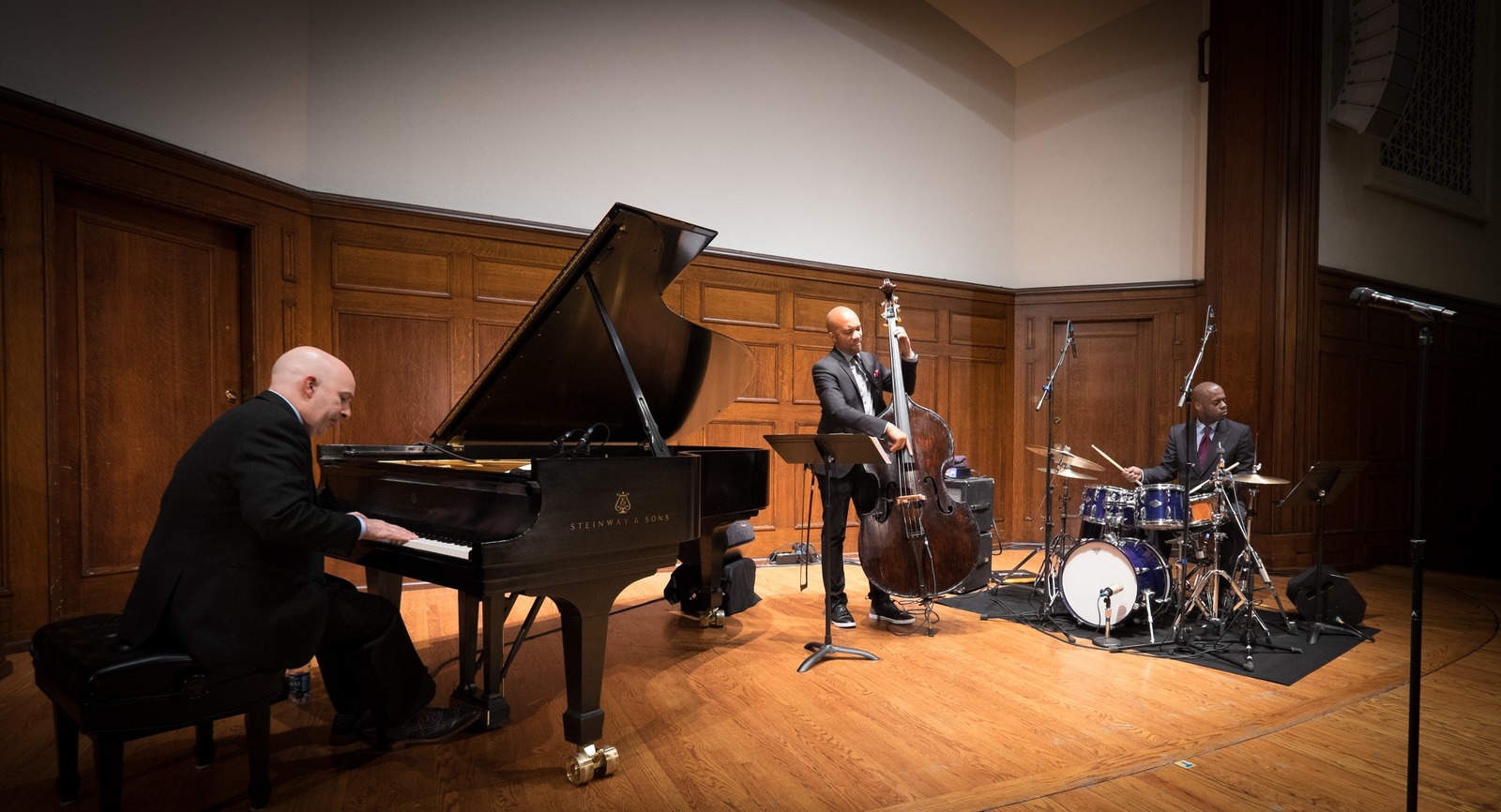 Is this course right for me?

Rhythm Section Fundamentals is perfect for you if you:

What if it's too basic or difficult for me?

No problem! We have other beginner to advanced courses as well, and we'll happily switch you if needed. We also have a  full satisfaction guarantee with easy refund if you're not happy with the course.
Q

Great - we've got more answers! Visit our Contact Page where we are happy to answer all your questions about this, or any of our courses.